Know The Exciting History Of Hunting In America

Know The Exciting History Of Hunting In America

In early years, primitive man used to practice hunting to fulfill their hunger. Nowadays, civilized people do this as a sport. American used earlier bows and arrows for many centurie﻿﻿s. But now, the methods and equipment have changed.

People in America consider hunting as a powerful tool. It connects them with the natural environment. 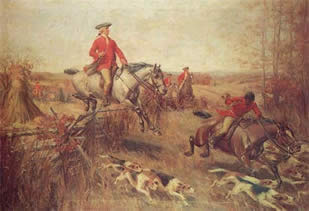 The origin of hunting

Hunting was done by people earlier just to fulfill their hunger. It became an adventurous sport for the hunters. They used trained dogs and leopards to hunt.

Before the 1850s, American natives didn’t go into the wildness for leisure. But later the scenario changed.

The ancient nobles of Babylonia and Egypt were the first ones who used to hunt for sport. In the Middle Ages, only the people of noble class in Greece and Rome. They could hunt for pleasure and not the common man.

Even in England, people of noble classes used to practice Boar Hunting till the 17th century.

Americans used to live in cities, and they started feeling no more in touch with nature. So, they began hunting for fun. Hunting proves them the hardiness of a man. Apart from killing animals for food and fun, people started practicing it to prove their manliness, skill, and character.

Hunting for Americans was a way to show their sportsmanship. They felt proud after hunting any trophy. Hunting also meant class for the people of America.

Americans in the early days used to shoot for fun and food as well. With the increase in America’s population, the need for food that rises to the need intensive agriculture. This need decreased the habitat for wild animals and due to the reduction in the number of wild animals. The practice of hunting got restricted. 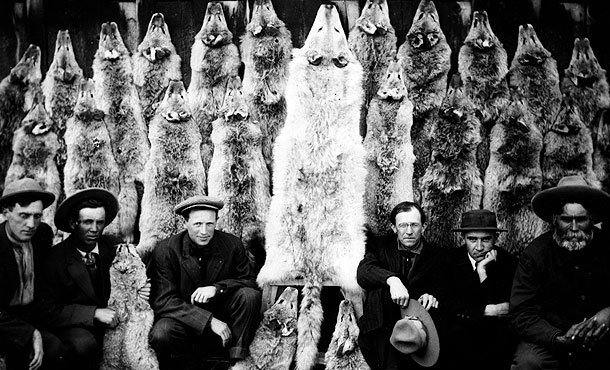 The laws of hunting

Due to uncontrolled and unlimited hunting, wildlife in America seemed to be in danger. The passionate hunters could not resist themselves from hunting. And they requested the court of law to allow them to kill with a set of rules.

The laws included regulation of hunting. Keeping in mind the management of wildlife, controlling the predators and improving the habitat. The seasons to hunt also limited as per the law. Few closed seasons were announced when people could not kill.

The hunting laws also restrict the number of animals. They hunt in one day even during open seasons. These rules were necessary to maintain the wildlife in America. Hunters could still practice their hobby with a restriction imposed by the government.

(How to become a professional hunter?)​

The importance of hunting

In America, hunting has always been a larger-than-life sport. There are many popular personalities in the field of hunting who have been showcasing their hunting talents.

Hunting allows you to connect with the natural environment and wildlife much better than any other activity. It gives the hunters a chance to interact with the environment.

In America, hunters become conservationists. They provide billions in the fund and also protect the natural wildlife. The future generations can enjoy the lovely nature.

The hunters in America have created an enormous economic engine. They also have provided a great financial support to the country. Hunting is not only their passion but this love has provided lots of jobs in the country.

The people who go on a hunting trip support around thousands of jobs. Both of the restaurant owners and other businesses also take advantages from the passionate hunters.

Hunting has added to the economy of America. The passionate hunters visit the places in open seasons.  They are responsible for the business of these areas. Few people visit these natural habitats for fun and enjoyment.

Hunting benefits the economy by the following methods:

The spirit of hunting has not only kept the adventure alive in people but has also benefitted the country in many ways. The professional hunters who love this sport take great pride in owning good quality hunting rifles.

Hunting is not only entertainment, but it also has lots of advantages. According to a survey in the United States, there was more than 33,000,000 people are interested in hunting. And they practice it on a regular basis. This number was just 10 percent of the population.

Apart from adding to the economy of the country hunting has other benefits which include recreation purposes. If not done in a limited way it may lead to endangerment and extinction of many animals.

Hence, hunters can practice their hobby keeping in mind the pressure of the environment. Limited hunting can continue for a long time.