What Is The Best Place To Hunt Whitetail Deer In America?

What Is The Best Place To Hunt Whitetail Deer In America?

Whitetail deer are commonly found in grasslands, farmlands, forests, and even wetlands. They are majestic species with large antlers, innocent eyes, and thin yet strong legs. The royal nature and spectacular beauty of the mammals are some of the features that make them look so grand.

So for hunting enthusiasts who get what I’m talking about, I know you’ll be thankful to me for telling you about the best place to hunt whitetail deer. 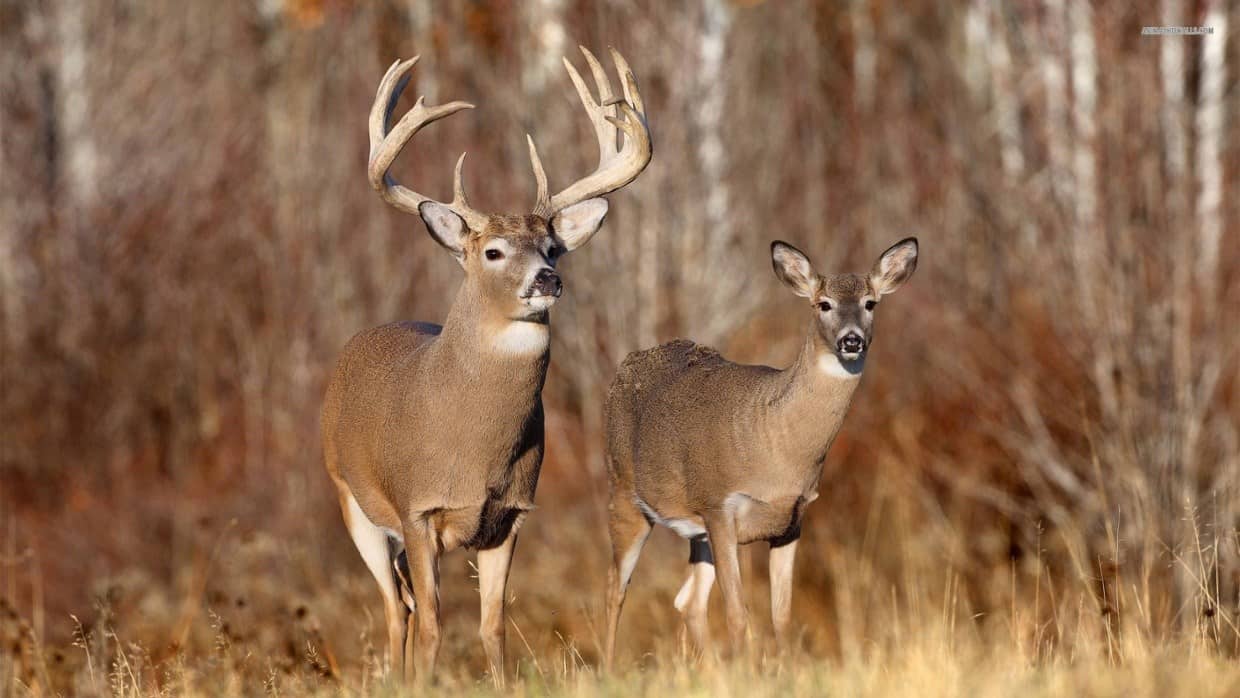 So you will only find them in regions where the natural vegetation is thick and not scarce like in California.

How many whitetail deer are there in the wild?

Deer bred annually, so you won’t notice any significant decline in their population. Whitetail deer have a population count close to 15 million. And this only applies to the entire continent of America. Places that have a high level of human interference will attract more deer.

This is because regions like these don’t have too many trees, due to which deer get access to more small plants and shrubs to forage. 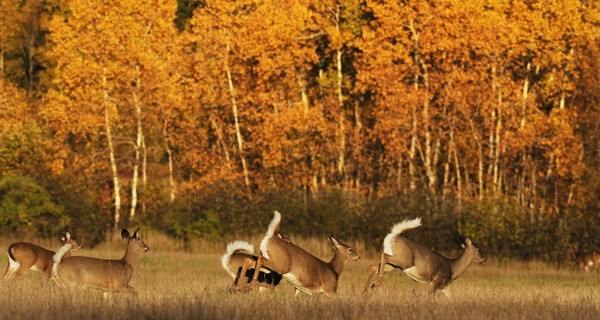 Deer can live up to 20 years if healthy. But they tend to get hunted even before they turn ten years old. And that is why it’s important to hunt deer that have crossed that limit. You should always hunt whitetails that are old enough.

What is the best place to hunt whitetail deer?

The United States of America is home to the majority of the deer population. But it’s hard to hunt whitetail deer in states that have challenging weather conditions. Other factors such as diseases, a significant number of hunters and the bucks’ inability to reproduce also affect the population of deer in that state or region. 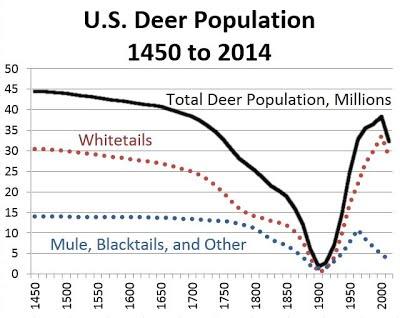 Below I have listed the best place to hunt whitetail deer in the United States of America.

After Alaska, Texas is the second largest state. And because of this, the whitetail deer found in the region are big in population and size. Over 50 percent of the male deer are hunted as soon as they pass 3 to 4 years of age.

The hunting rates of this state are considered to be the highest in the entire country. Over 200,000 hunters traverse the state’s 0.7% land to carry out the activity. And up until 2001, Iowa was regarded as the place to hunt whitetail deer. (Places to hunt and shoot a deer )

The state of South Dakota has land measuring 930,000 hectares that are open to the public. So there are at least 250,000 hunters present in that state. But the activity of hunting is not carried out on a large scale.

This region has the cheapest hunting rates. It has 3.36 hectares of land for one licensed hunter. And every single licensed hunter comes from public land that spans over a million acres.

You may not find large bucks in this state, but you’ll come across good genetics. The region has many vast areas that are being used for public hunting. The population of whitetail deer in Kentucky is close to 900,000 spread across at least 324,000 hectares of land.

You will find land as large as 2 million hectares that are home to at least 1.2 million whitetail deer. The lease rates for the state are comparatively lower. Hunting for whitetails in Wisconsin is truly an incredible experience given the large size of the bucks.

The place to hunt whitetail deer in the United States of America is Minnesota. It offers the state’s 580,000 hunters 3.2 million hectares of land. This public space is considered to be the largest in the entire country. And it is in this state that many deer grow up to die a natural death without ever being hunted.

Here’s a short video explaining a whitetail deer’s anatomy to make you a better hunter:

​Deer Anatomy & Where to Aim On a Deer | Cabela's Deer Nation

So if you’re living in the United States of America, then you know what is the best place to hunt whitetail deer. But before I end the article, I want you to know something.

You will find many statistics related to this topic and even large hunting grounds that are open to public access. But sometimes all these factors don’t decide whether the region has a high population of whitetail deer or not.

What I mean to say is that you may have access to vast hectares of land, but that doesn’t mean you will find whitetail deer over there.

Factors such as disease and weather also play a significant role in deciding a state or region’s position to hunt whitetail deer. So please keep this mind the next time you want to go deer hunting.

What places have you been to so far? Would you like to add a few more states to the list?

Please feel free to share your ideas and thoughts with us here. The more accurate information we have about deer hunting, the more successful our experiences will be.